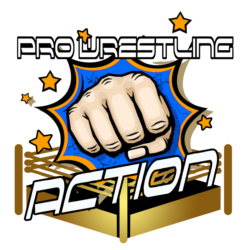 Leo Ironside is a second Generation wrestler Born and Raised in the UK. Ironside invaded Pro Wrestling Action at Renegades of the Ring attacking the Wrangler Nick Turner who had just survived a brutal fight with Vinicious. The two came face to face during the 4 way battle at To Infinity and Beyond where Turner was victorious. However Ironside put the Wrangler out of action with an attack after show that left Turner with a broken elbow.